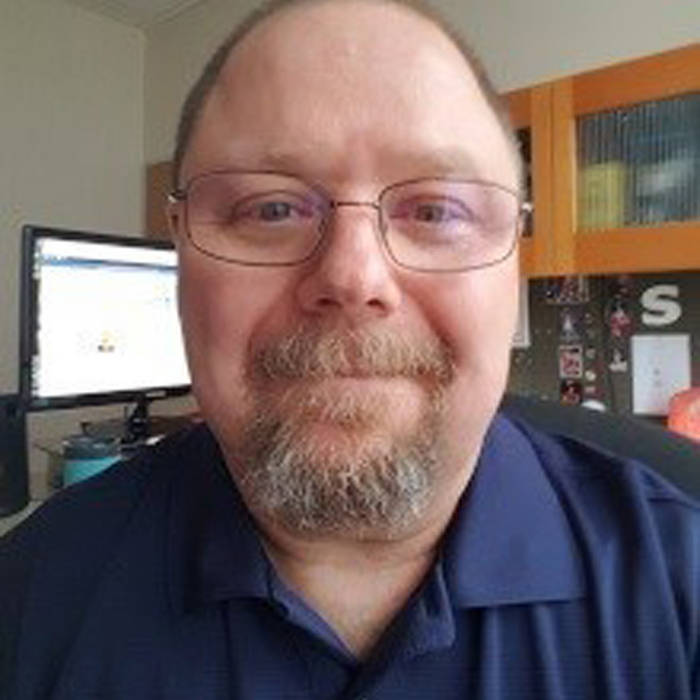 Darrell Burgan is an electronic/ambient musician who has recorded under his own name as well as under the name Palancar.

He has played live under the Palancar project, as well as part of the
mindSpiral, Infinity Sideways, and Different Skies projects, and has
performed live alongside too many artists to list.

For more than a decade he has hosted a live net radio show and concert series called Blue Water Drift Dive, which can currently be heard on radiospiral.net and viewed on YouTube.

Finally, he was the founder and former owner of Earth Mantra Netlabel, a Creative Commons based ambient label, and Spirit Canyon Audio, a vendor of exotic music soundware. He was also the founder of StillStream, an internet ambient radio station that still broadcasts as an independent station.

He has many albums released; nearly all are available online for free
download and listening under Creative Commons.